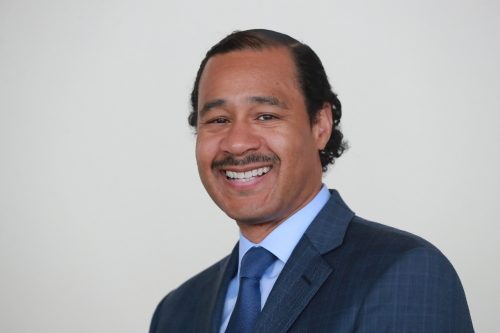 Julius C. Jefferson, Jr., is the Section Head of the Research and Library Services Section in the Foreign Affairs, Defense, and Trade Division at Congressional Research Service of the Library of Congress. In this role, Jefferson leads research librarians who provide public policy research assistance exclusively to Members of Congress, Congressional Committees and Staffers. He also formerly served as the Acting Chief of Research & Reference Services at the Library of Congress.

Jefferson is currently the 2021-2023 Chair of the International Federation of Library Associations & Institutions (IFLA), North American Regional Division. Prior to that, he served as the 2020-2021 President of the American Library Association (ALA) having previously been on a number of critical ALA committees, including the Finance and Audit Committee, the Budget Analysis and Review Committee and the Intellectual Freedom Committee, serving as the 2010-11 Chair.

An often called upon authority/speaker on issues of importance to library workers, Jefferson has appeared on a number of media outlets, including National Public Radio. He is co- editor of The 21st-Century Black Librarian in America: Issues and Challenges and is often sought as a speaker on library-related issues such as diversity, leadership and professional development.